Recap Hour of Code 2017 in Germany

The Hour of Code at the secondary school at Frechen, nearby Cologne, Germany is the sixth version of this event. In cooperation with the association of natural science (LNU e.V.) and the Microsoft Student Partners we train 70 students. The students between 11 and 15 get the chance to start with programming in 2 hours. 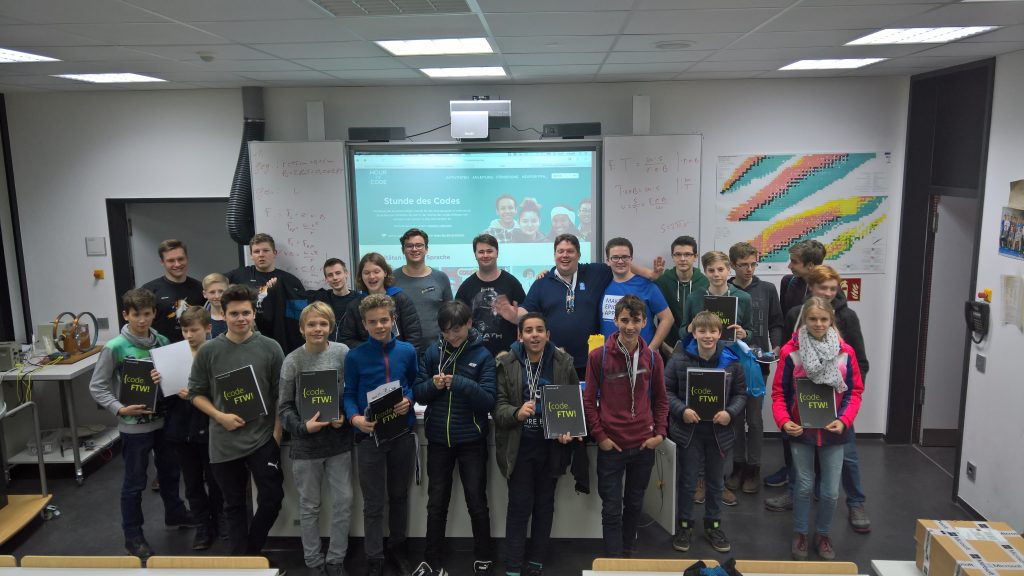 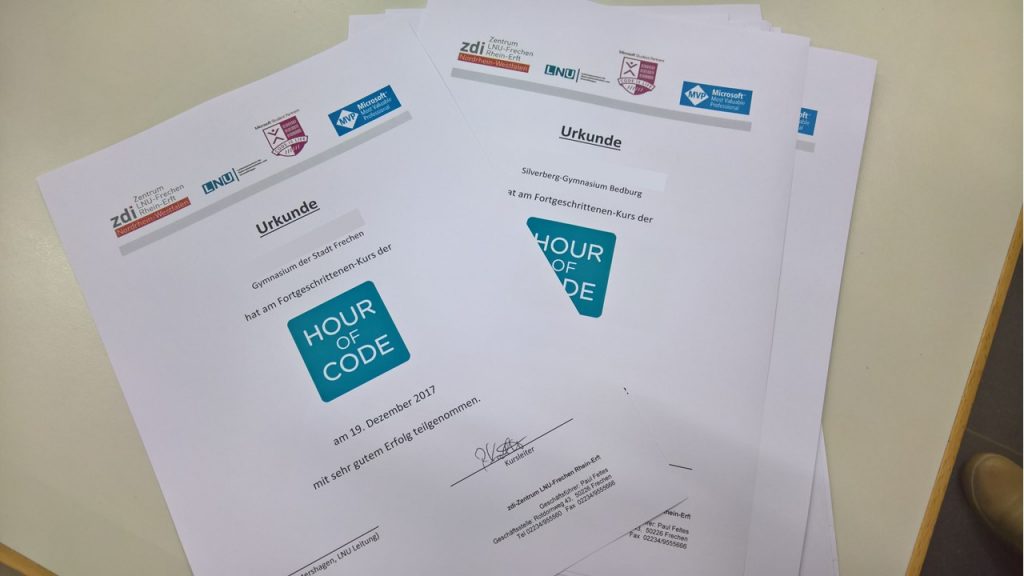 We have three workshops: 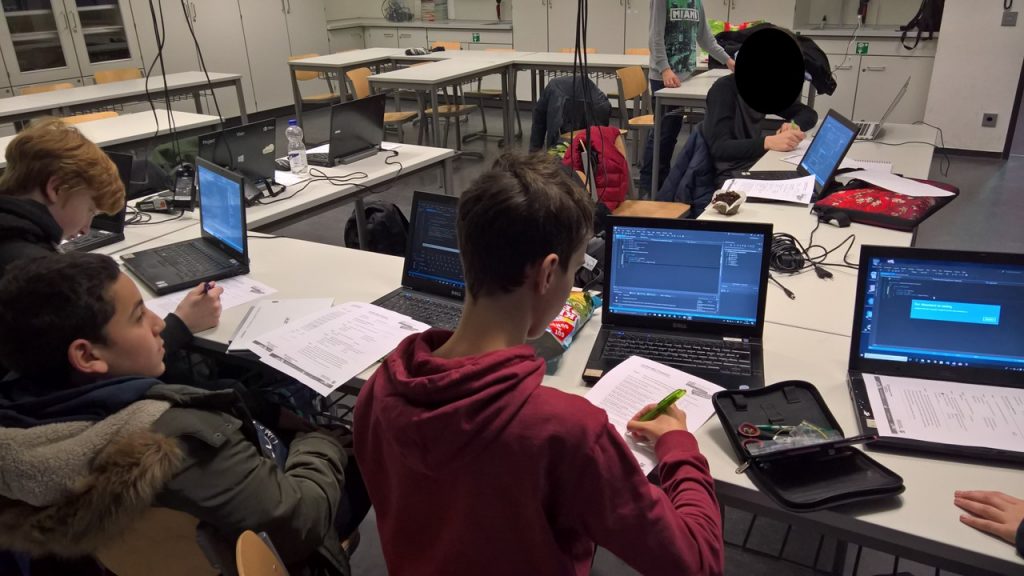 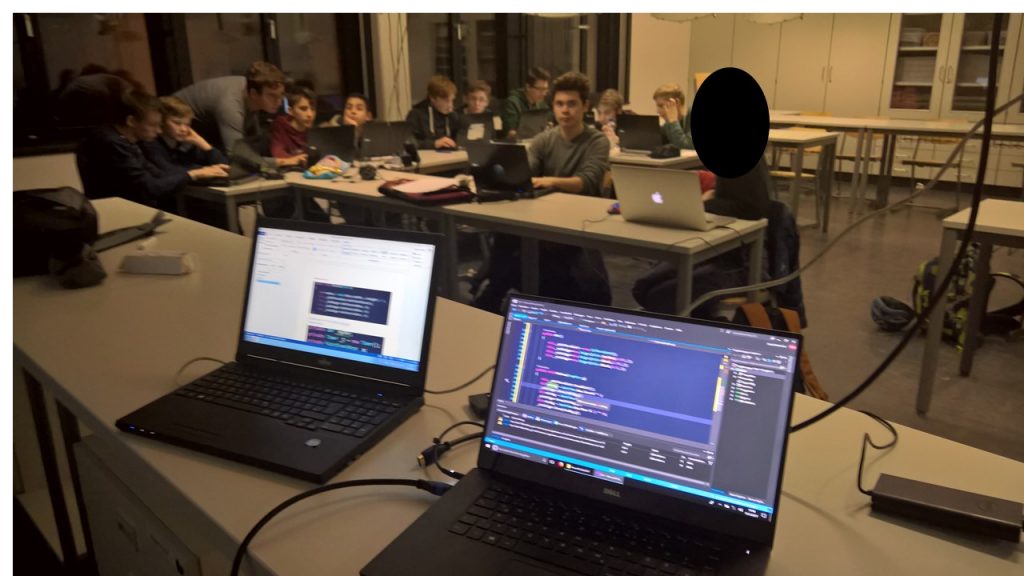 3. Pro (13-15y)
In this group we have students, who knows a language like Java, C# or another one. We start to develop a classic application a watch with Visual Studio 2015 with Windows 10 and on Mac with Visual Studio Code. After this session they will have their own watch and it´s possible to change the timezones.

After one hour we have a small break and a second hour for the Workshops. In the second timeslot the students have the chance to test the Acer Mixed Reality device and the HoloLens at a Mixed Reality lab into a special room at this school.

Published in All, Cloud, interesting and Office 365