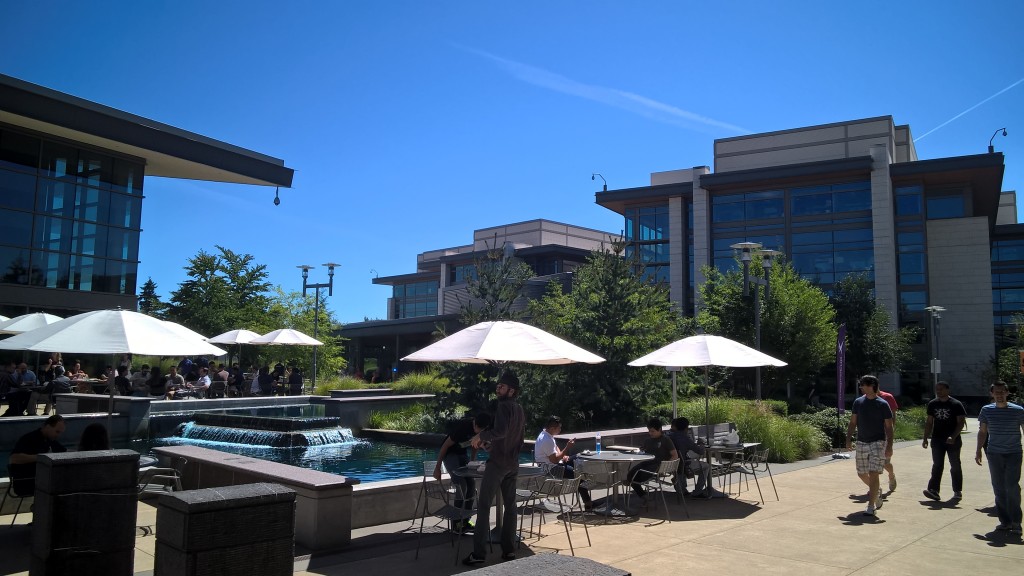 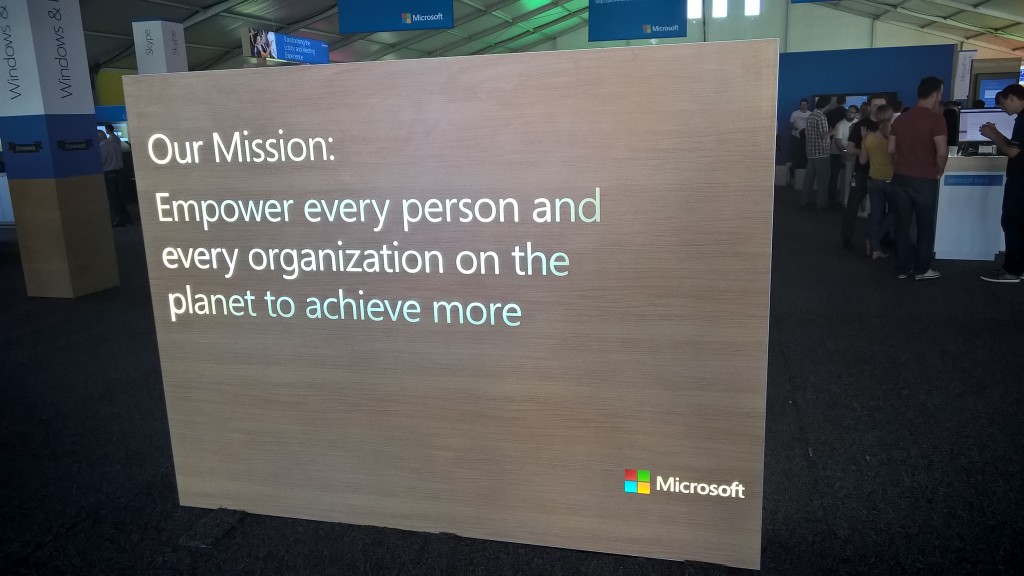 Especially on the HoloLens Developer training we have one device for two of us and can handle with it in a free space.  This was so much more free space, than the training and the one o one at BUILD 2015 in San Franzisco.  Moreover their are two guides from the Holo Lens product team for a group of 12 persons. In this result we have a lot of time to ask questions and have a huge practise time with the Microsoft Holo Lens device.

Not all of my questions were answered by the Holo Lens team, but we know this fact before. Our guides had no guidelines to tell us the pricepoint or the timeline to get one of these devices for our own.  But we had a lot of time to have a look into the SDK and we tested the Holo Lens SDK, too.  In this result we hope to get the final SDK and develop with it games and some business apps, but the didn`t get it. 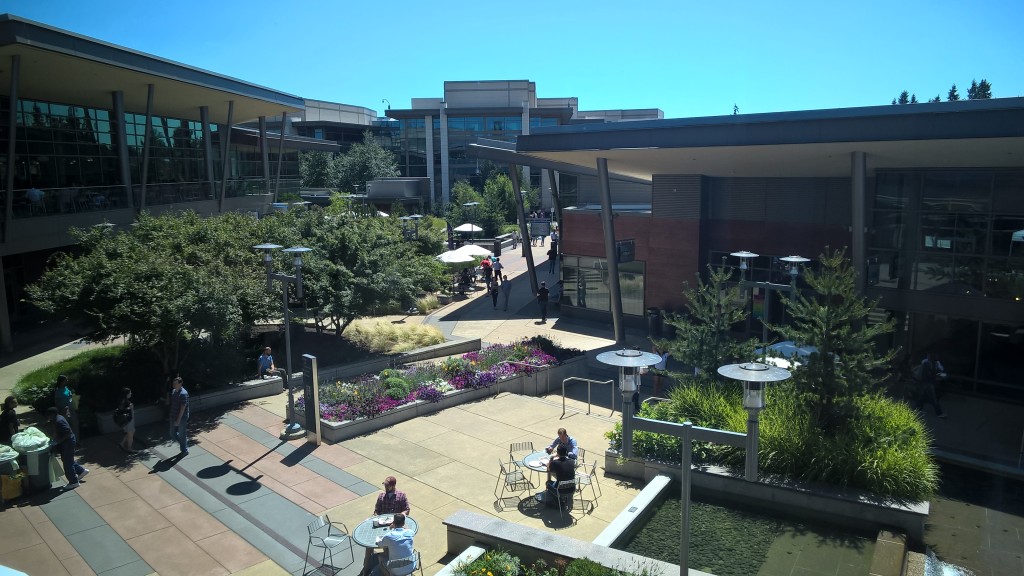 One of the next highlights I will report is the Guinness World Record on one of the next days of the MSP Summit 2015. We startet in the morning on the Microsoft Campus and trained over 1300 persons in C#, Azure and other technologies, especially in programming in 8 hours.

The Microsoft Student Partners looked after childrens/students (10 to 15 years) in two rooms with PCs and Surfaces . We all and I had a lot of fun to train the students with touchdevelop.

Some nice pictures of the Guinness World Record you will see here: http://trendytechie.ca/2015/08/17/microsoft-student-partner-summit-2015/

After over 8 hours we made it and got the Gunniess World Record from the Judge. 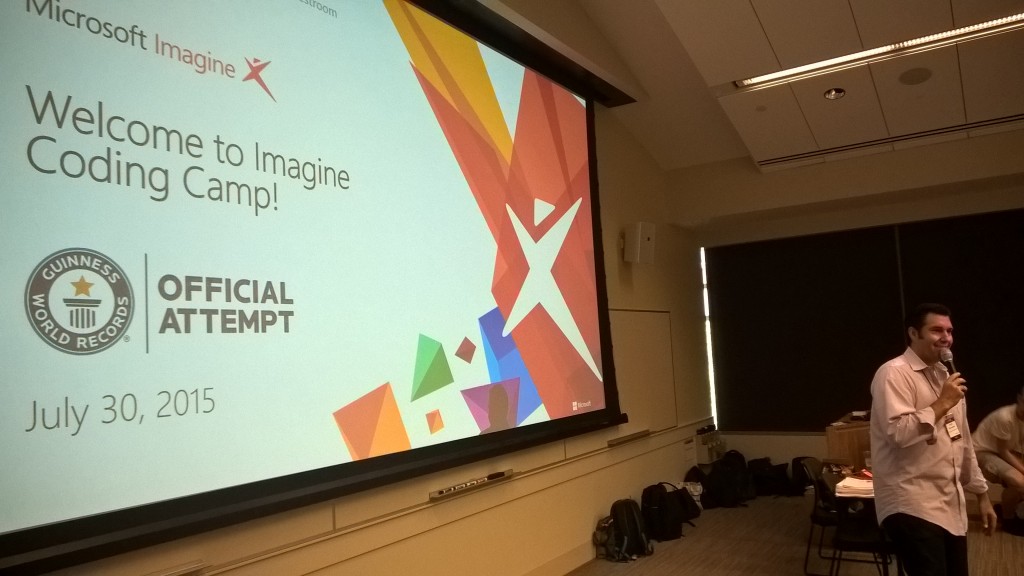 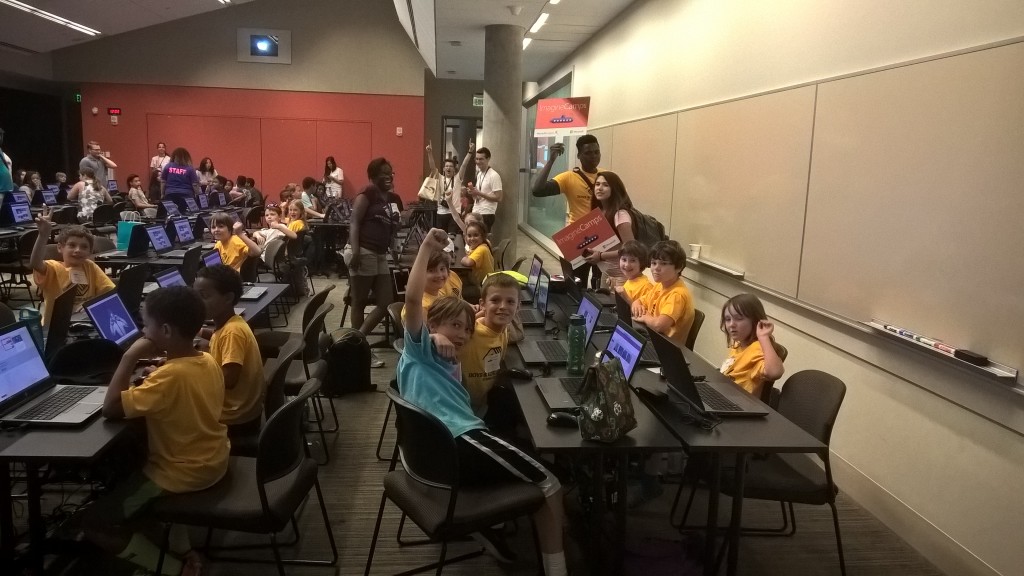 The Future of the MSP program

On the next day we had over ten presentations about the future of the MSP Program. Scott Burmeister, our lead, shared some information with us and we told him our visions.

The MSPs from Germany (Kai, Raphael) were in a Group with the MSP from GB and the MSP from France. We gave our group the name “Eurovision”. We had an awesome presentation using Cortana (“Sing a song”) and share our visions with the MSPs. 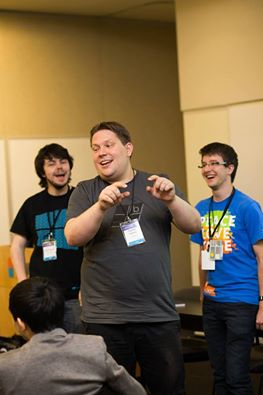 The next highlight was the support of the imaginecup Team Germany. We talked about their project and their competitors. 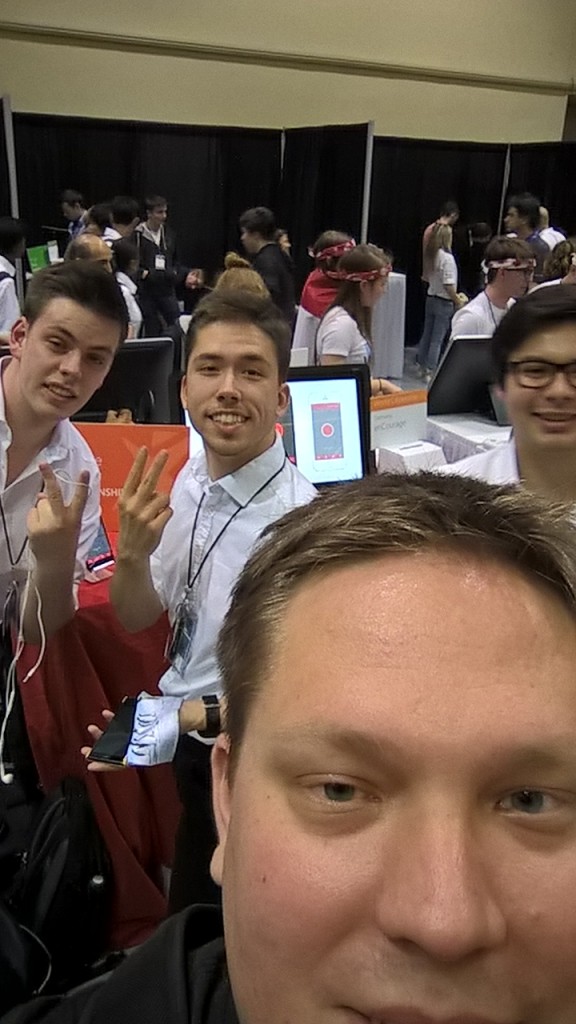 At least we hab a lot of time for networking, meeting friends on the Microsoft Campus or have a huge party in the Seahawks Stadium as the TechReady 2015 Party.

But I know pictures tells more than words, in this result here ist a picture gallery: http://1drv.ms/1MsToEk