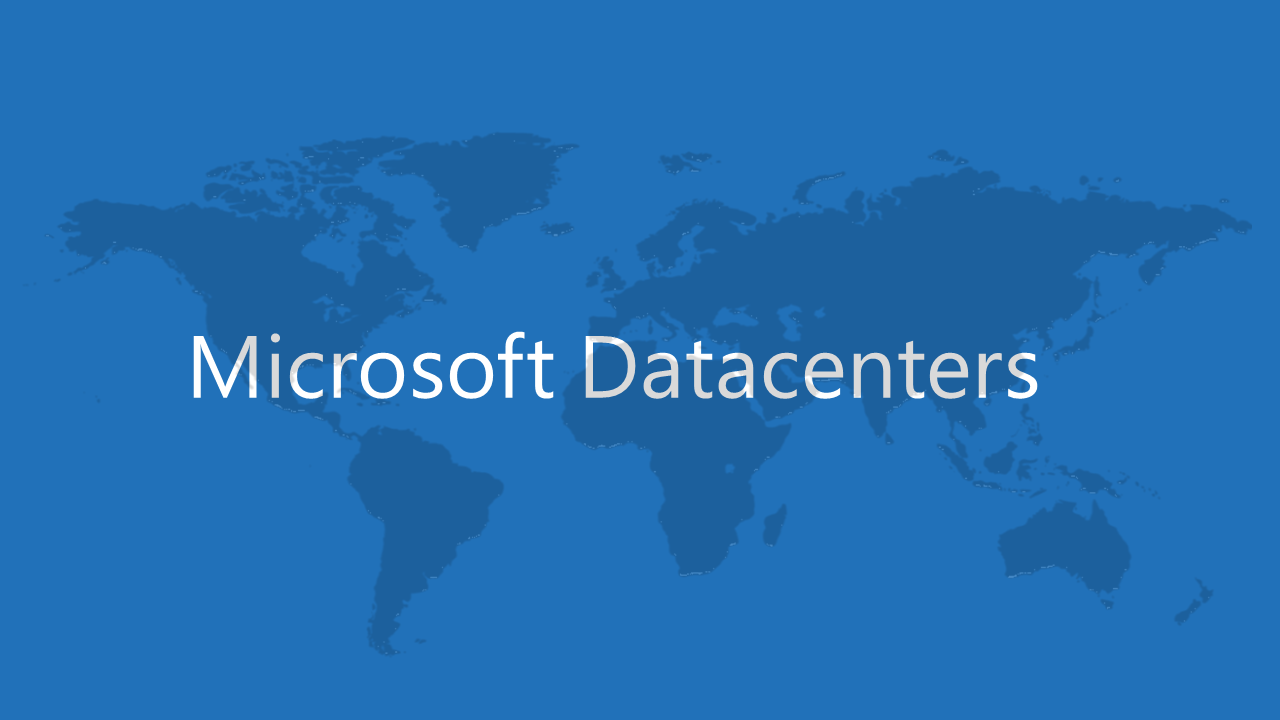 After Microsoft announced two new Regions in United Arab Emirates, South Africa, Switzerland and Germany, we will get the 51 and 52 Region in Norway. In this result Microsoft will habe 52 Regions with avaliblity in 140 Countries from 194 worldwide. So let´s have a look at the two new regions in Norway: 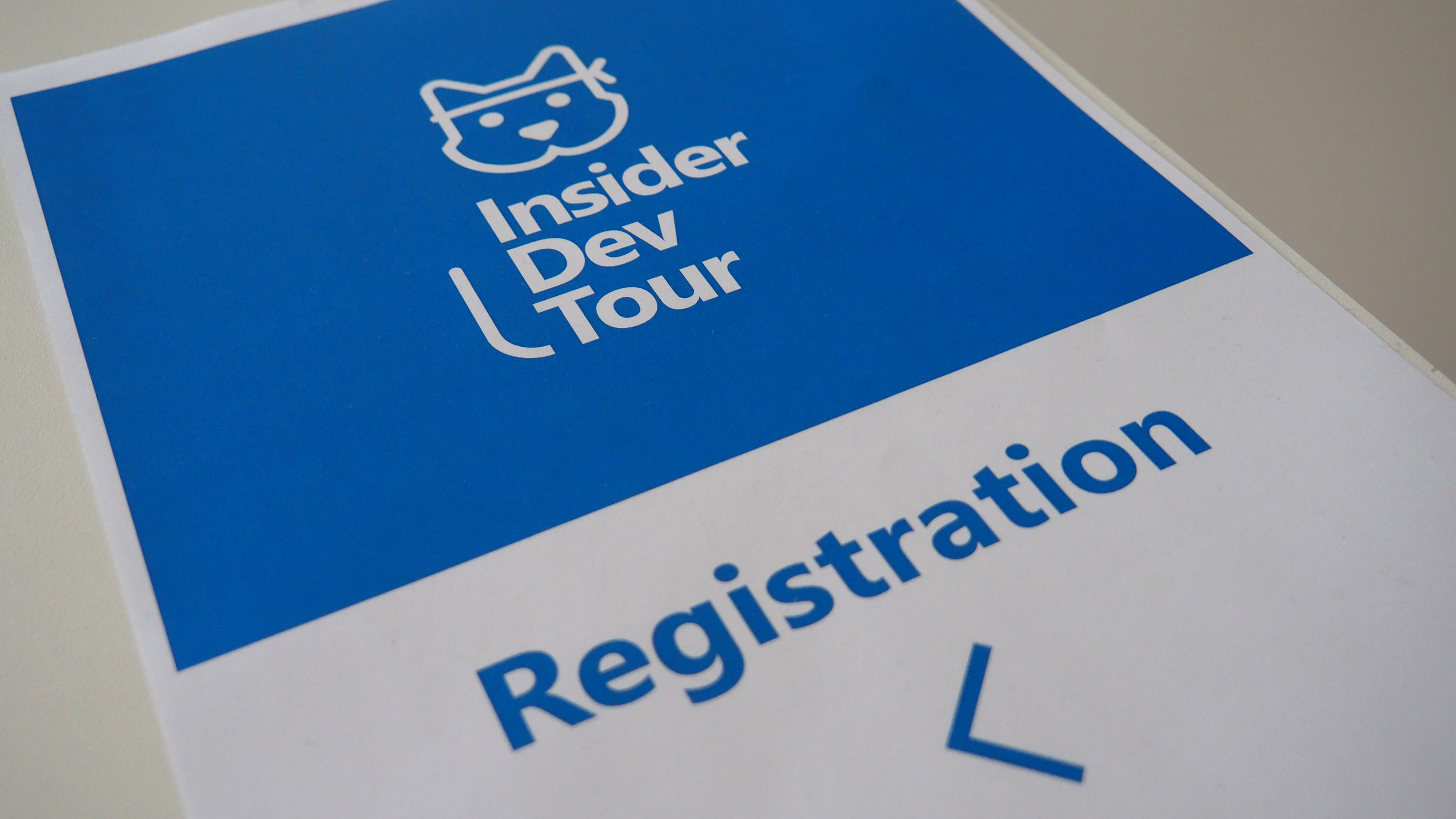 In the last week on Thursday on June 14th 2018 I organized the #InsiderDevTour worldwide with the venue Cologne. In this connection I worked 3 Month for this daily event with more than 100 attendees and 6 speakern.